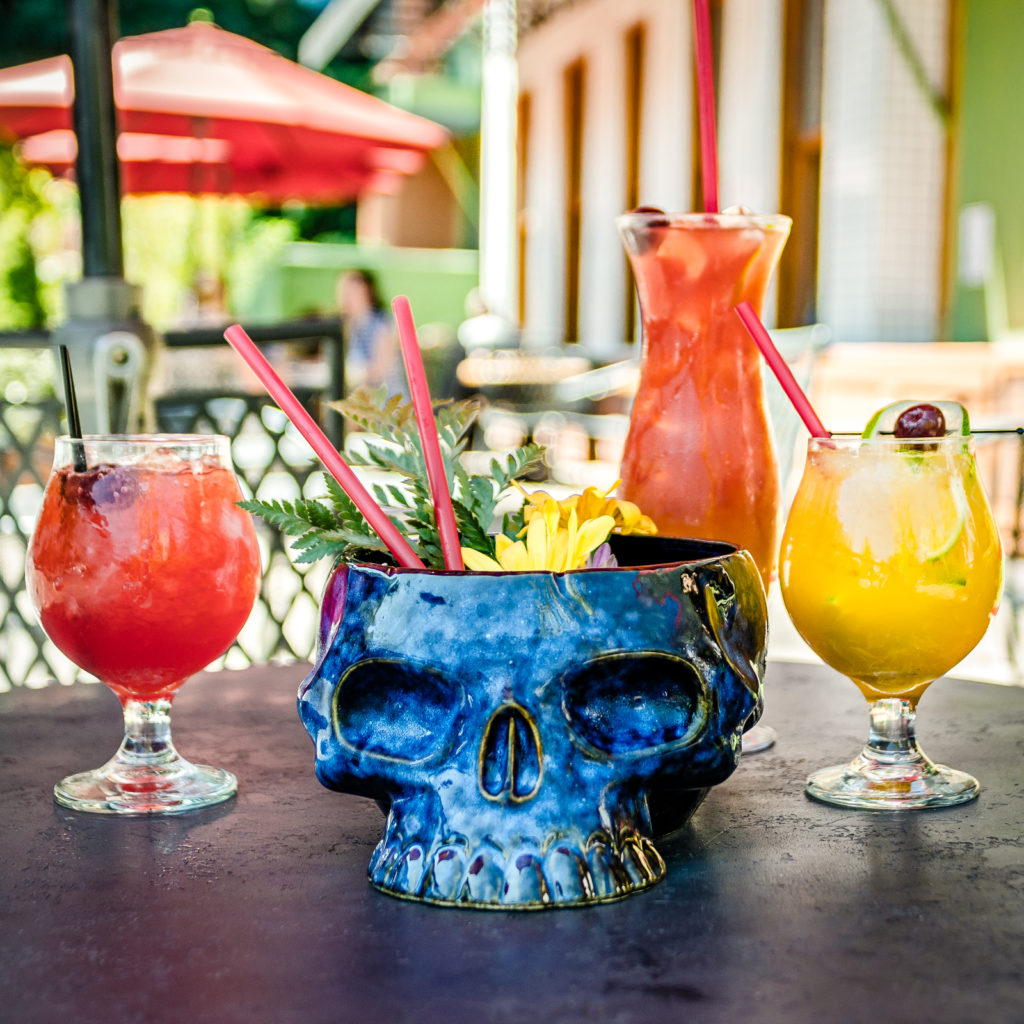 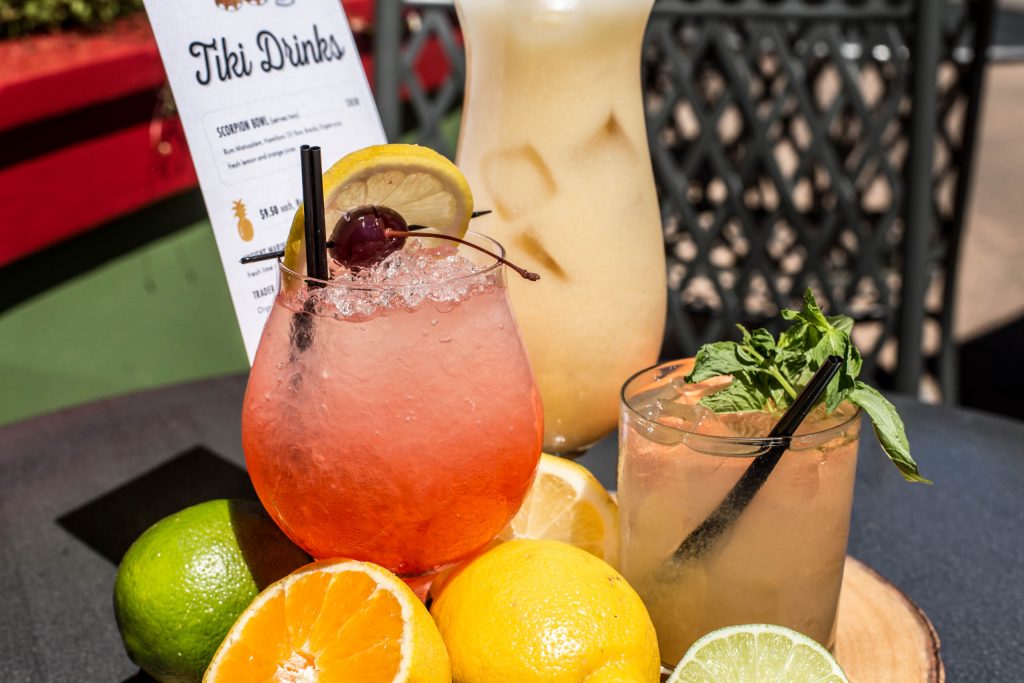 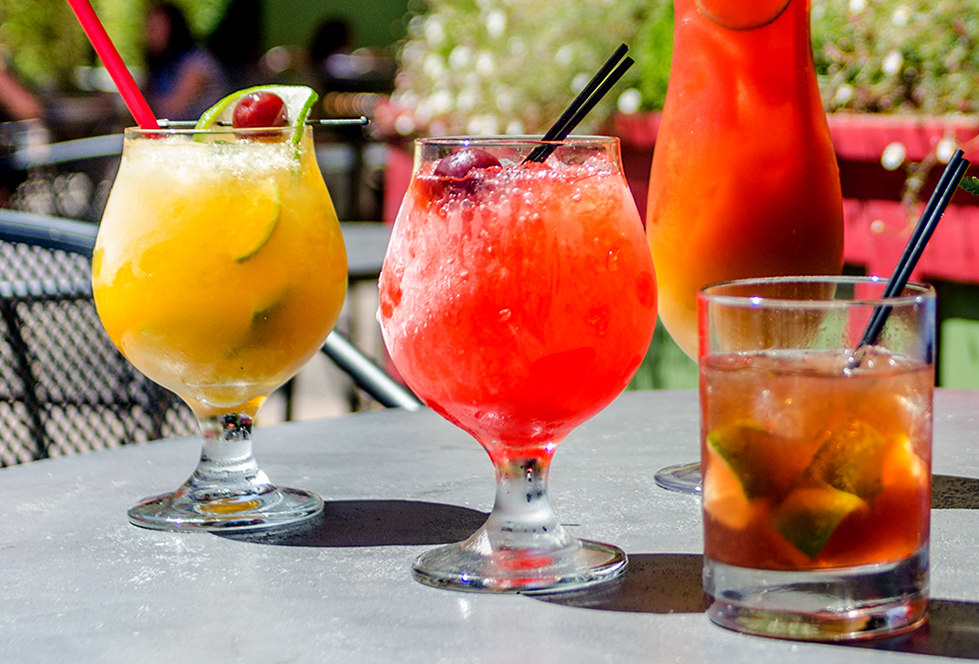 Summers are short; why not celebrate them under a tiny umbrella with a Pain Killer or Eastern Sour? On Sundays all summer at Elephants Deli NW 22nd we are offering our classic Tiki Menu. We have scoured all the old-time Tiki classics for treasures like the Mai Tai and Test Pilot. All of our cocktails incorporate fresh squeezed juices and top flight rums such as Pusser’s, Barbancourt, Hamiltons, Pritchards and Clement.

Tiki cocktails are not about kitsch and small umbrellas. These libations have a rich history dating back to the Prohibition era. The revival of Tiki cocktails, as well its success, relay on fresh squeezed juices, a rich selection of rums and a bartenders ability to layer and create small nuances of flavor.

The history and popularity of Tiki cocktails began with one man, Don the Beachcomber, who crafted and cultivated 70-plus beverages during this cocktail trends 40-year golden era. Rum became popular during Prohibition. The imported nature of this spirit made it safer for consumers than some of the homemade hooch that was available. Rum, unlike other spirits, is distilled from sugar cane making it an excellent base for additional flavors. With the rise in rums popularity Don the Beachcomber opened up his first speakeasy in Hollywood.

In 1941 Don combined Angostura and Pernod bitters creating the popular Test Pilot cocktail. This combination of bitters became one of his many secrets ingredient combinations. For our Test Pilot we use a splash of absinthe to mimic the anise flavor found in Pernod.

Vic experiment with different sweeteners eventually working with orgeat- a delicious almond syrup and curacao. Thus was born the Mai Tai, possibly the most beloved of the Tiki cocktails.
Vic traded out the rum for whiskey and paired it with orgeat to create the deliciously simple Eastern Sour.

Our bartenders are keeping this trend alive with selection of Tiki recipes that would make Trader Vic and Don proud.

Recipe: Putin on the Ritz

We love you, Portland! Share a delicious love note with your beloved. Just print and trim! Valentines_PDF 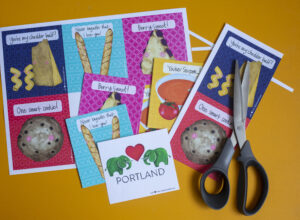 Visit the link below to view our reheating instructions for all items in our Delivery Menu! DeliveryMenu_ReheatingInstructions_January 14, 2021 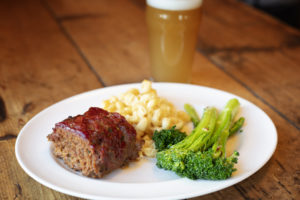 your next purchase– plus other special gifts and offers