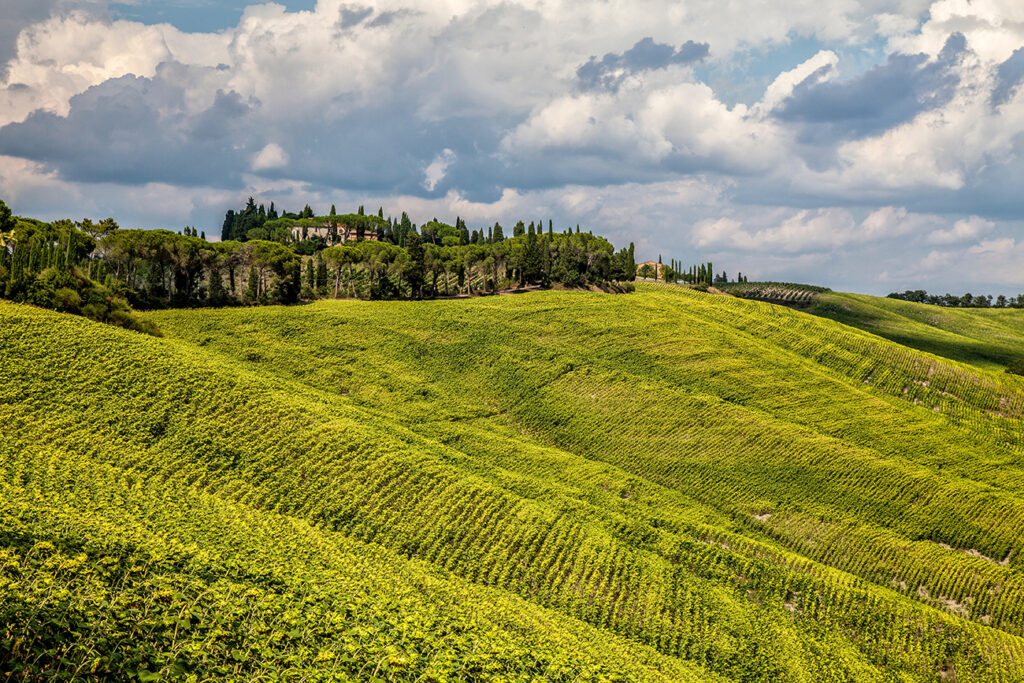 South of the Alps, long undulating hills extend the length of Italy, soaking up the warm rays of the sun and moist, cool breezes of the Mediterranean. This makes central Italia a veritable Eden for winemakers. Further south, and onto the isle of Sicily, the sun grows ever hotter on its approach to Africa, requiring vintners to expand their horizons when caring for their charges. This combination of terroir and experimentation throughout southern Italy produces some of the finest vintages on the planet.

The aforementioned breezes and mild weather make the hills of Tuscany a wine-growing paradise. As fits such an idyllic place, the incorporation of wine into the culture (especially the food culture) is long-standing and impossible to sunder. This culture became popular worldwide during World War II, when many American (and other) soldiers spent time convalescing in Tuscan hospitals. Combined with the emigration that occurred following the war, the wine and food of the region became identified with Italy for Americans, and for much of the world.
And synonymous with wine from Tuscany is the ubiquitous Chianti, a justifiably famed product of the Sangiovese grape. While the names (Classico, Classico Reserva, Superiore) and quality (be mindful of fiascos) may vary, Chianti is always made from at least 70% Sangiovese grapes. This proved quite the restriction, as this particular grape tends to mutate or over-crop when planted in these lush hills.
As a result, many Tuscan vintners have taken it upon themselves (and since petitioned the government) to change things. First came the village of Montalcino, who determined that their Sangiovese grape’s flavor had changed enough to require its own designation. And in 1888 a retired soldier released the first bottle of the famed Brunello di Montalcino, made of 100% Sangiovese grapes only from the hills surrounding the town. It has since become one of Italy’s best-known and most expensive wines.
Later down the line, after much of Tuscany’s native population had emigrated, many of the newer vintners (including a familiar name from France, the Rothschilds) discovered and purchased vast empty tracts of land. But they felt the strictures placed upon them by the authorities were too rigorous, and began replacing Sangiovese with Cabernet and Merlot grapes from Bordeaux. These normally cold weather grapes, and the wines produced from them – IGT Toscana to them and Super Tuscans to us – thrived. Though they could only be called table wine, the prices they fetch from collectors at auction hint at finely laid tables indeed.
Elephants Tuscany recommendation: Fèlsina Chianti Classico; as the name suggests, this is a classic chianti, with elegant aromas dominated by wild berries and spicy notes. This wine lingers on the tongue with chewy tannins and a black cherry flavor.

We move now to the slopes of Mount Aetna and the shores of Sicily. Since the time of the Roman Empire, Sicily has been growing grapes and making wine from the produce. For almost as long, however, the wine made here has been among the worst in the world (what Americans would refer to as bum wine). Although the soil is volcanic (hence mineral-rich) and the island receives some cooling breezes from the sea, it is HOT. Combine this with Sicily’s almost crushing poverty and oppression by the Mafia, and any kind of industry becomes difficult, especially one requiring land and capital.
Into this black hole of wine came three (soon to be four) innovators. In 1980, three young men with the initials ‘COS’ bought an old vineyard in Bastonaca and began changing the face of wine. Due to the oppressive heat, they began experimenting with ancient amphorae, clay jars used since the time of the Greeks and Phoenicians, to age their wine. They also began experimenting with biodynamic growing practices. But it was the niece of one of these men that would make New York and London sit up and take notice. Arianna Occhipinti (the niece of the ‘O’ in the aforementioned COS) grew up on her uncle’s vineyard and became inspired by new agricultural theories and practices. In addition to organically-grown grapes, lunar calendars are consulted for planting and harvesting, and an occasional cow horn full of powdered quartz is buried alongside the relevant vines. What seemed crazy at the time has turned into a full-fledged revolution and laid siege to the walls of traditional wine-making.
The results cannot be argued. Sicily’s native Frappato and Nero d’ Avola grapes have never done better, while COS and SP68 (Ms. Occhipinti’s label) have joined the world’s elite.
Elephants Sicily recommendation: Tami’ Nero d’Avola; with aromas of black cherry and smoked berries with hints of wood smoke, this Occhipinti classic tastes of ripe raspberry with clear and elegant tannins.

The rest of southern Italy is chock full of vines and vintners, but Tuscany’s and (modern) Sicily’s dominance makes them marginal at best. Le Marche, along the Adriatic, is a beautiful coastline famed for its seafood and the high-acid white wines (Montepulciano and Trebbiano) to accompany it.
Basilicata is home to the highest mountains in southern Italy, and grows Aglia Nico, otherwise known as the Barolo of the south. At higher elevations, the cool nights and mineral-rich soils allow small family producers to make extraordinary reds. 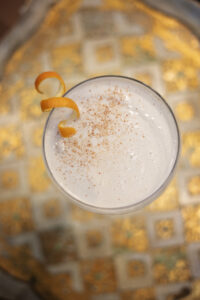 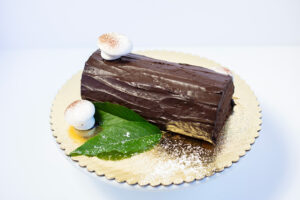 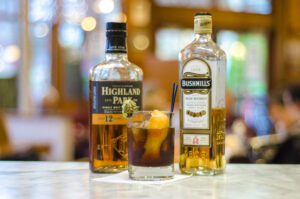