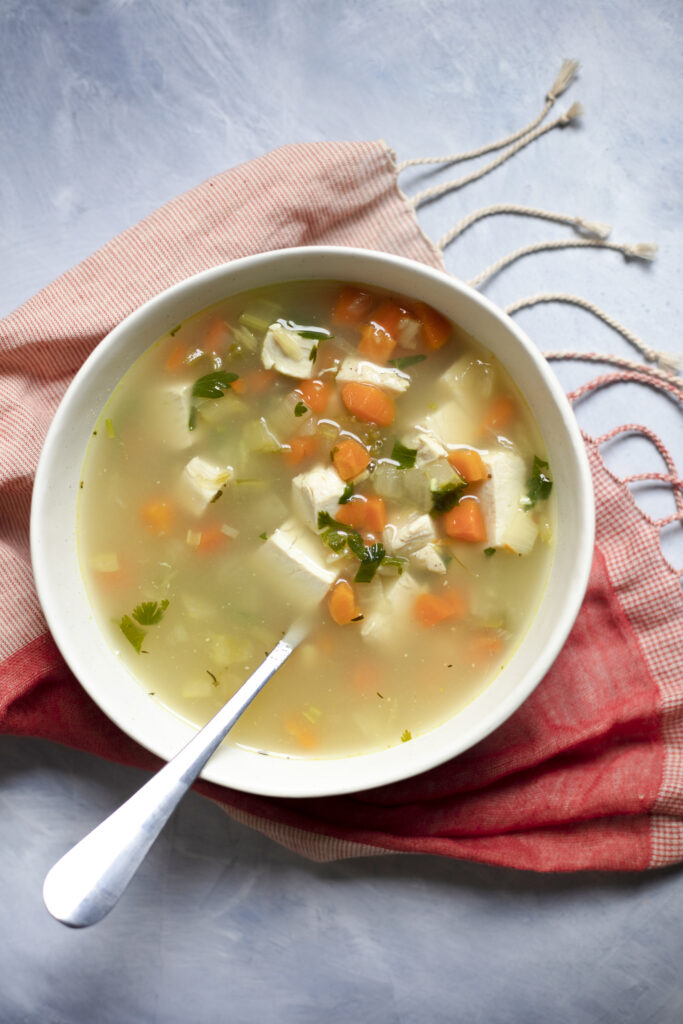 More soups are coming for 2023

We have big plans for soup in 2023. First, by popular request, we have added Elephants Cure to our roster of year-long soup options (alongside favorites like Tomato Orange and Mama Leone's). We're also expanding our soup production capacity—that means more soup options at stores.

This soup calendar is a work in progress that will change as we add more soups to the menu. Stay tuned! 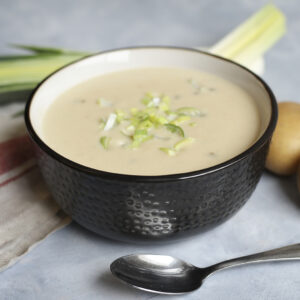 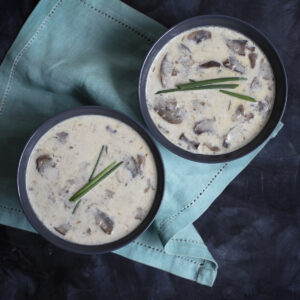 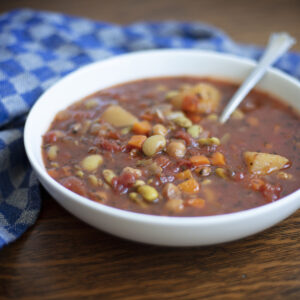 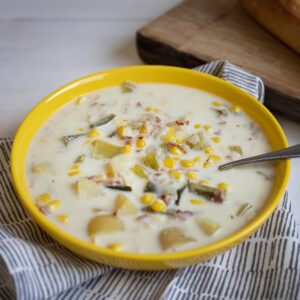 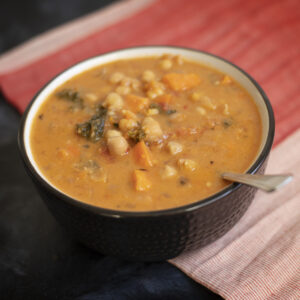 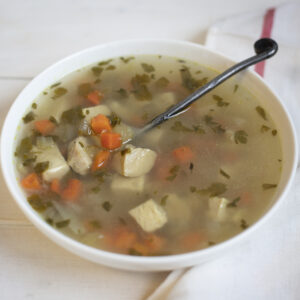 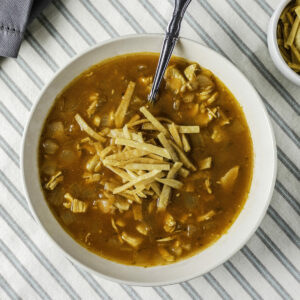 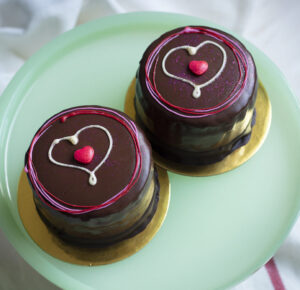 Order Online Ordering deadlines and specifics are soon to come! Delivery and pickup (from multiple locations) will be available.  ... 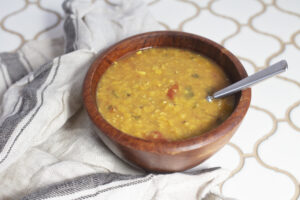 This is a healthy go-to soup that everyone can enjoy. It’s protein-packed, gluten-free, and vegetarian or vegan, depending on your... 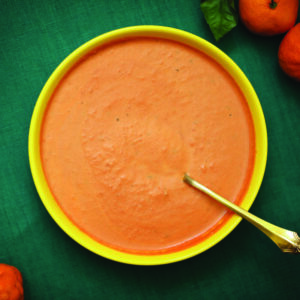 For nearly four decades, Portlanders have enjoyed our Tomato Orange Soup. People claim it has magical healing powers or that...