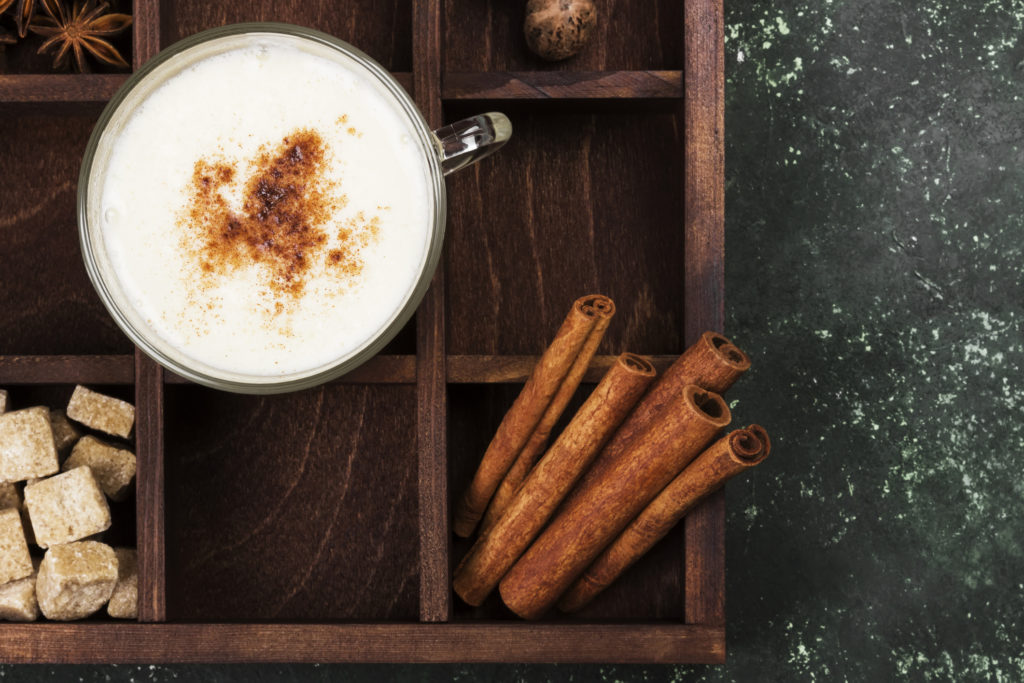 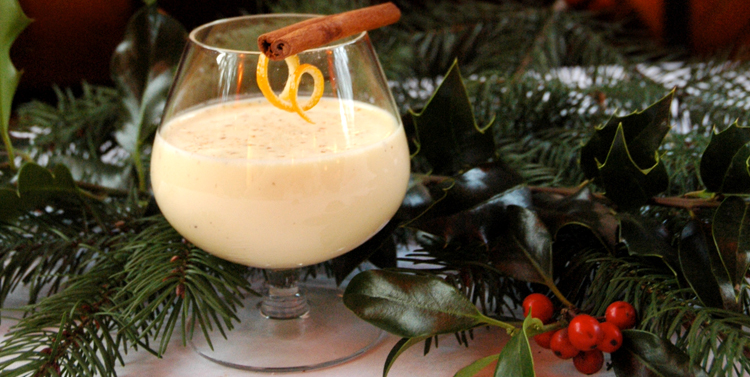 The ever popular Christmas beverage of dairy, sugar, whipped eggs, spices and various liquors (brandy, rum, whiskey, bourbon, vodka, sherry) is now available at both our NW 22nd and SW Corbett Ave bars. Each bartender has taken a slightly different approach to this quaffable confection–and each will be making different versions all through the holidays!

Once these batch is gone, there will be new recipes to follow that aren’t so traditional. We’ll be making nog right up until the New Year so there’ll be many different styles to try.

This isn’t the sort of eggnog you’ll find in the grocery store (The FDA permits that eggnog can be made from as little as 1% egg yolk) and the difference is huge! It’s rich and creamy without being gummy or overly sweet.

But we probably won’t be doing a version of George Washington’s eggnog: Kitchen records from Mount Vernon indicate that Washington served an eggnog-like drink to visitors, and he included three different types of booze: rye whiskey, rum, and sherry. Wow! 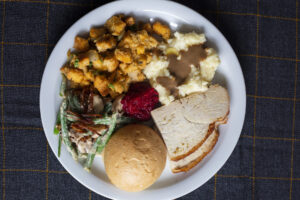 Castelbelbo: Cheese of the month July

Castelbelbo Castelbelbo is a slightly ripened soft cheese made from a mix of pasteurized cow, sheep, and goat's milk. With subtle flavors of fresh grass and cream, Castelbelbo is an approachable crowd-pleaser with an almost imperceptible rind.  Good to know:   In addition to cow, goat, and sheep milk, there is cream added for extra richness. …

We love everything Caprese. Caprese means "of Capri," as in Capri, the island off the coast of Italy. In its simplest salad form, Caprese consists of fresh mozzarella, tomatoes and basil. We use this combination in sandwiches, pasta salads, snack skewers, and even breakfast dishes like omelettes, scrambles and potato hash. This classic combination of… 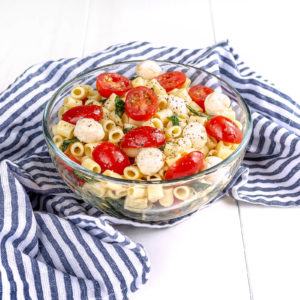 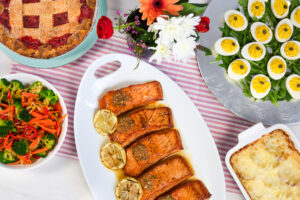 Fill your trunk with rewards! 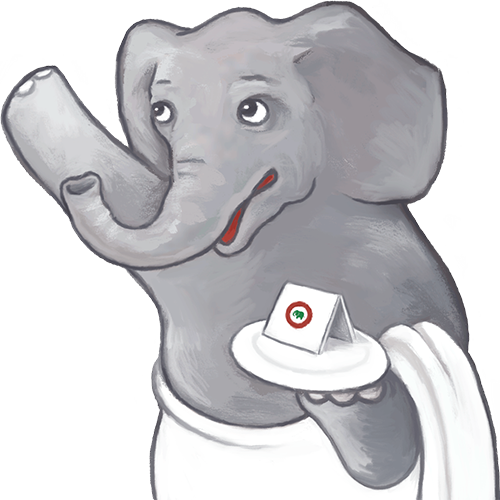